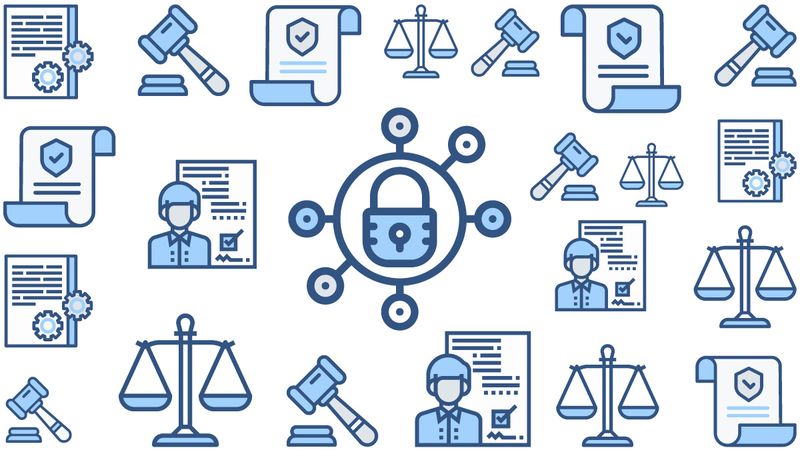 Not Together, Not Stronger: What to Expect from the G20 Summit in Bali

By Editorial Team 14/11/2022
Held amid a war that triggered geopolitical conflict and tensions, an economic recession, and a food and energy crisis, the Indonesian G20 Presidency is unlikely to secure any consensus or commitment.

By Editorial Team 03/10/2022
It is not yet known how the Constitutional Court will address this constitutional problem. However, the Court has also set a precedent by issuing an ambiguous verdict when deciding on the Job Creation Law.

By Editorial Team 15/08/2022
When National Police Chief Gen. Sutanto launched massive crackdowns on gambling activities throughout Indonesia, the kingpins were forced to create an informal network to carry out mitigation efforts. The forerunner of the "Consortium" was born.

By Editorial Team 08/08/2022
Being blindsided by Canberra's plans to form the AUKUS, Jakarta considers this as "a slap to the face," showing the lack of trust from the neighbor and showing that Australia has never viewed Indonesia as a peer and equal in the region.

The Political and Untechnocratic Cabinet: Causes and Consequences

By Editorial Team 20/06/2022
The latest reshuffle aims not to improve the government's performance but only to accommodate political interests ahead of the 2024 Presidential Election by dividing political positions for political forces and parties supporting Jokowi.

The Extension of the President's Term of Office: A Thorough Insights

By Editorial Team 28/03/2022
There are several scenarios prepared for the extension of the presidential term. A public campaign is reportedly also being prepared.

Hot Potato in Ivermectin Use

By Editorial Team 26/07/2021
"The government's rushing moves in supporting Ivermectin has drawn pros and cons and suspicions. Doctors are divided. Some are taking a neutral position, not supporting the use of drugs without clinical trials."

The Politics of Vaccines

By Editorial Team 04/01/2021 Attachment Available
The government seems running out of ideas to control the pandemic and decides to accelerate the vaccination process.

By Editorial Team 28/09/2020
The campaign period for the simultaneous regional elections has officially begun on Saturday, September 26, 2020, ignoring the pressures from epidemiologists, health workers, economists, religious organizations, and the public to postpone them.