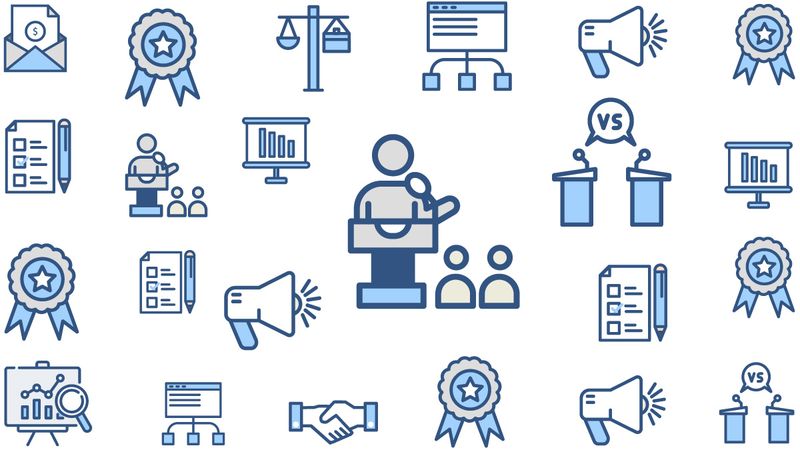 Brief Summary of Regulation In Lieu of Job Creation Law

By Editorial Team 24/01/2023
Substantial changes are tracked in Labor Law, Mineral and Coal Mining Law, and Water Resources Law. The government wants fast-track regulatory approval, but it likely won't be as fast as hoped.

What's Behind the Regulation in Lieu of the Law on Job Creation?

By Editorial Team 02/01/2023 Attachment Available
After the government agreed with labor unions and revised the labor provisions, the largest group opposing the Job Creation Law has practically been "secured."

Financial Reform PPSK Law, Is it Appropriate Yet?

By Editorial Team 19/12/2022
The House of Representatives and the government passed the Financial Sector Development and Strengthening Bill into law. All factions approved the law in a plenary meeting on Thursday, Dec 15.

What You Need to Know about the New Criminal Code

By Editorial Team 12/12/2022
The criminal code law once again shows the problem of legal conservatism and regulatory capture in policies and regulations in Indonesia.

By Editorial Team 26/09/2022
The government issued regulations regarding green transitions in the electricity sector and battery-based electric vehicle usage as official vehicles, as well as electric stoves trial. The substance of the rules is broader than the title describes.

By Editorial Team 18/07/2022
The Indonesian government has postponed the carbon tax implementation again, even though it should have been in effect this month. Finance Minister Sri Mulyani revealed that its legislative process went relatively well.

By Editorial Team 21/02/2022
Workers rejected the Indonesian government's decision to revert the retirement saving program or the JHT program to its original function as old-age benefits.

By Editorial Team 17/01/2022
Indonesia recorded 1.054 COVID-19 daily cases on Saturday (1/15), the highest since mid-October. Cases of local transmission were higher than cases of transmission caused by international travelers.

By Editorial Team 03/01/2022
Indonesia’s Government has just started a six-month period of voluntary disclosure program. The offerings are interesting, but potential breaches and misuse of participants' disclosed information is still a concern.

A Recap of All Major Regulations Released in 2021

By Editorial Team 27/12/2021
Indonesia rolls out several major regulations this year: more tax being imposed, loan relaxations extended, supports for technology companies, and a lot more. This is everything you might want to know before welcoming 2022.