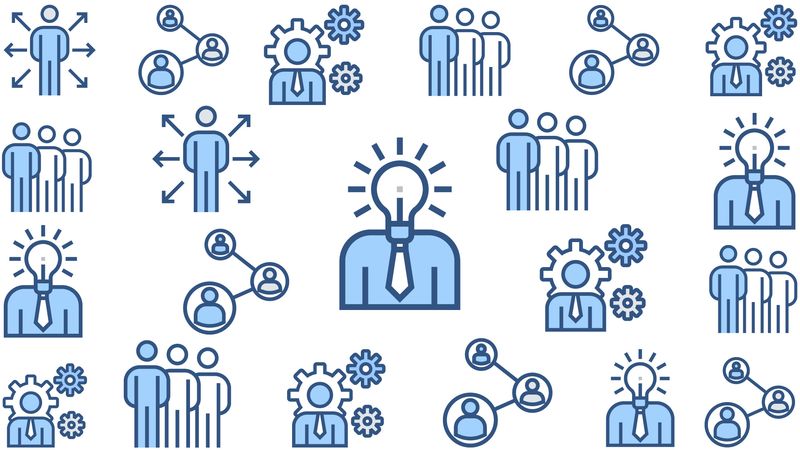 By Editorial Team 08/09/2022
The combination of good relations with Jokowi and Megawati led him to the cabinet, setting aside other ministerial candidates from the PDI-P.

By Editorial Team 29/08/2022
The government appointed former Bukalapak CEO Rachmat Kaimuddin as an echelon I official to handle investment-related issues in technology.

By Editorial Team 01/08/2022
Lim Chu Chong, a career DBS banker, will take over as President Director of DBS Indonesia in August, subject to regulatory approval.

By Editorial Team 01/07/2022
Minister of State Apparatus Empowerment and Bureaucratic Reform Tjahjo Kumolo has died after undergoing intensive treatment in a hospital. The Indonesian Democratic Party of Struggle (PDIP) has lost one of its best cadres.

Kevin Aluwi to Fill New Post as Commissioner of GOTO

By Editorial Team 06/06/2022
Kevin Bryan Aluwi, Co-founder and CEO of Gojek, will be appointed as Commissioner of PT GoTo Gojek Tokopedia Tbk (GOTO) at the Annual General Meeting of Shareholders (AGMS) on June 28.

Behind the Delayed Inauguration of OJK Board of Commissioner

By Editorial Team 30/05/2022
The Supreme Court (MA) has postponed the inauguration of the Financial Services Authority (OJK) Board of Commissioners for the 2022-2027 period. The aftermath of a regulatory conflict.