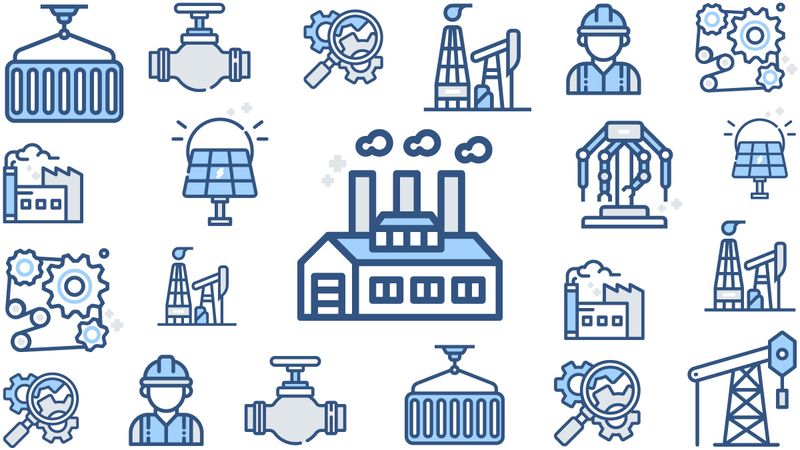 By Editorial Team 18/10/2021
The Indonesian government is finalizing an energy ministerial regulation on the biomass co-firing program at coal-fired power plants (PLTU). However, it still needs a benchmark price for the biomass used in the program.

By Editorial Team 18/10/2021
Joko Widodo, the President of the Republic of Indonesia, asks the Energy and Mineral Resources Ministry, local administration, and PT Perusahaan Listrik Negara (PLN) to cut down the unnecessary licensing bureaucracy for power plant projects.

By Editorial Team 18/10/2021
The Jakarta-Bogor-Depok-Bekasi Light Rail Transit (LRT Jabodebek) project costs swelled to Rp 2.7 trillion before the operation, increasing the burden on the state budget.

By Editorial Team 18/10/2021
The Indonesian government plans to build Bakauheni Harbor City (BHC), hopefully kick-starting a series of investments and tourism projects in Lampung and Sumatra.

All Out Effort to Save the Problematic High-Speed Rail

By Editorial Team 18/10/2021
Costs overrun and cash deficiency risks overshadow the Jakarta-Bandung high-speed rail project during operations, forcing Government to intervene in funding. Such a decision has raised a warning over the potential long-term burden for the state budget.

Here's How Govt Integrates Tourism and Logistics in Labuan Bajo

Unreliable Electricity to Takes a Toll on North Morowali

By Editorial Team 14/10/2021
Investors in the nickel industry have threatened to leave North Morowali and cancel investments due to frequent power outages in the region.

By Editorial Team 13/10/2021
Indonesia's upstream oil and gas regulator, SKK Migas, has calculated that the total commitment value of the domestic component level (TKDN) in the sector this year is about Rp 39 trillion.